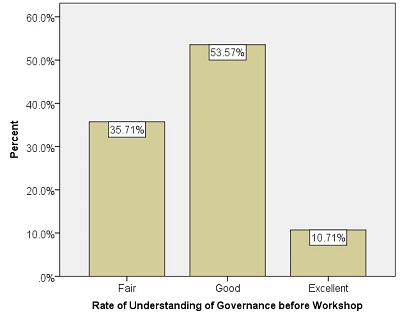 A 3-day Capacity Building Training Workshop for Youth Activists in Northern Nigeria on Democracy and Civic Engagement with funding from the National Endowment for Democracy (NED) was organized by the Organization for CommunitCCEN) on June 13 – 15, 2016 held at K-Suite Hotel, Race Course Road, Kano. A total of 29 participants took part in the workshop. These participants came from diverse groups in the three northern states of Jigawa, Kaduna and Kano, including youth

Objective of the Workshop

The main objective of the Training Workshop was to strengthen the capacity of youth to engage with political actors to promote public accountability in Kano, Kaduna, and Jigawa States.

Key Issues from the Presentations

Some of the key issues raised, discussed and internalized by participants during the 3-day training workshop on the various themes were:

1.    Democracy involves a process of electing leaders who would form a government of the people with a view to representing the interest of the generality of members of the society.

Democracy is made up such essential elements as recognition of the fundamental worth and dignity of each and every person, respect for the equality of all persons, faith in majority rule and minority rights, necessity of compromise, individual freedom, etc. The two main types of democracy are direct and representative/liberal/constitutional democracy.

3.    Civic engagement refers to the ways in which citizens participate in the life of a community in order to improve conditions for others or to help shape the community’s future. Literally, the term is used in the context of young people to signify their relevance and contributions to the development of a society.

Civic engagement is important because it is the health of a democratic nation, provides opportunities for youth to volunteer in community and nation-building, develops the capacity of youth to build skills, enables the youth to participate in local decision making and is a platform of mobilization for the youth.

4.    Constituency engagement can be achieved through fostering communication between the people and the elected constituent members, updating and informing elected members on the needs of a community, grassroots participation in policy making and empowering communities to determine priority needs and setting the agenda for policy makers.

5.    Human rights are the basic rights and freedoms that belong to very person in the world, from birth until death. They are the totality of rights and liberties, immunities and benefits to be enjoyed by human beings.
On December 10, 1948, the UN General Assembly (Resolution 217) adopted fundamental human rights contained in 30 Articles to be universally protected. These rights include: Right to Equality, Right to Life, Liberty, Personal Security, Right to Own Property, Freedom from Discrimination, Right to Equality before the Law, Right to Education, amongst many other rights.

7.    Youth restiveness and unemployment as problems of the youth in Nigeria have persisted over the years due to the inability or failure of various regimes to give the Nigerian youth the space to make the best use of their talents, energies and abilities through conscious youth-oriented policies. The National Youth Policy that was introduced in 1981 and updated in 2001 and 2007 aimed to promote youth development in totality. However, this vibrant policy has suffered implementation gridlock.

Youth activists can however, alter their situation in Nigeria by intervening in the process in order tothe process in order to be part of the solution through direct participation and community mobilization to influence government policies in favour of youths. The youths should not possibly leave people in government to be on their own, and expect them to work in the interest of young Nigerians.

8.    Youth networking and alliance involves working with other partners in pursuit of common goals. We can network and form alliance by talking to people we meet at conferences, workshops and meetings, talking about your group and letting people know what you do, listening to others talk about their group, making presentations to other groups, organizations and agencies. Other ways to network include volunteering to participate in committees and working groups and partnering with other groups to help with their advocacy efforts.

Potential partners and allies include local people who share your concerns with you, other groups working on similar issues, researchers or professionals working in your area of interest and religious organizations. Other likely partners are advocacy groups, social justice and equality-seeking groups, unions, professional and trades groups.

At the end of the 3-day training, the workshop issued the following as the major observations agreed on during the three-day event:

In order to ascertain the value of the workshop and its positive impact on the participants, two assessments were made on the level of participants’ understanding of issues discussed before and after the workshop. Below is the outcome of the assessment:

Table 1a: Rate of Understanding of Democracy before Workshop

Table 1b: Rate of Understanding of Democracy after Workshop

Figure 1a: Rate of Understanding of Governance before Workshop

Figure 1b: Rate of Understanding of Governance after Workshop 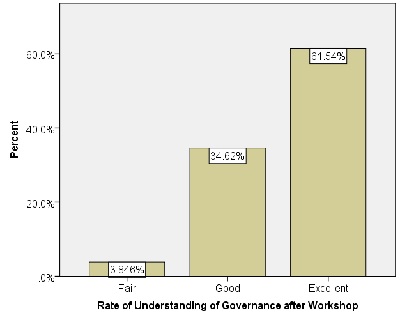 Figure 2a: Level of Knowledge about Leadership before Workshop 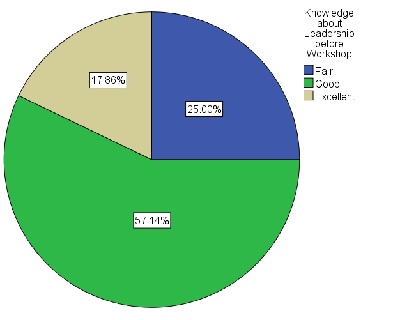 Figure 2b: Level of Knowledge about Leadership after Workshop 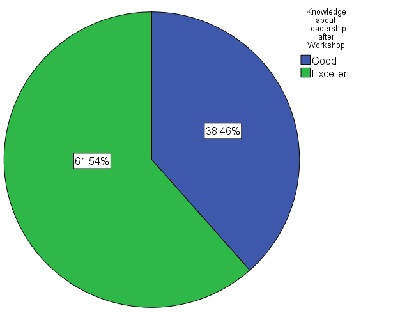 Table 2a: Rate of Understanding Universal Human Rights before Workshop

Table 2b: Rate of Understanding Universal Human Rights after Workshop

Figure 3a: Knowledge about Nigeria’s Constitution before Workshop 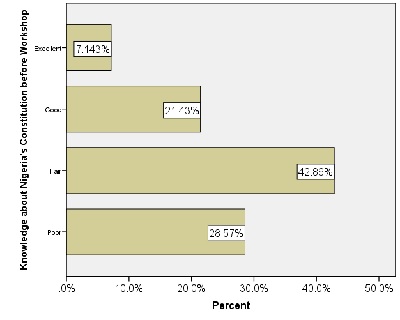 Figure 3b: Knowledge about Nigeria’s Constitution after Workshop 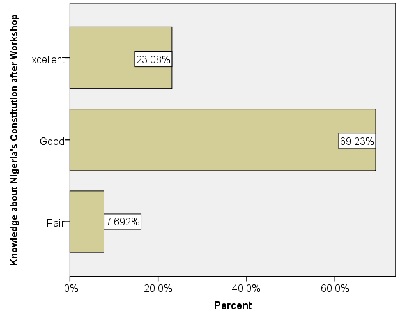 Figure 4a: Level of Understanding Youth Restiveness before Workshop 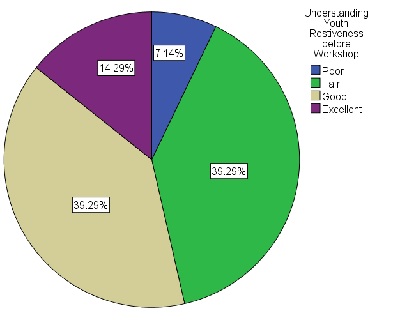 Figure 4b: Level of Understanding Youth Restiveness after Workshop 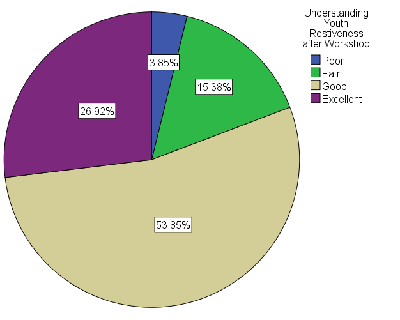 Table 3a: Ability to Network and Build Alliance with Others on Common Issue before Workshop

Table 3b: Ability to Network and Build Alliance with Others on Common Issue before Workshop

Figure 5a: Knowledge of Bill to Reduce Age Limit of Elected Offices before Workshop 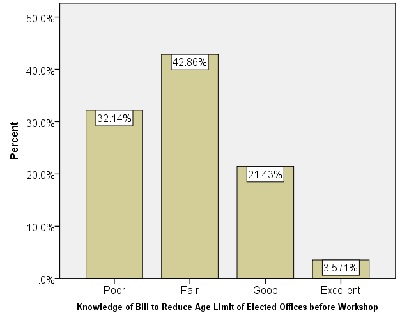 Figure 5b: Knowledge of Bill to Reduce Age Limit of Elected Offices after Workshop 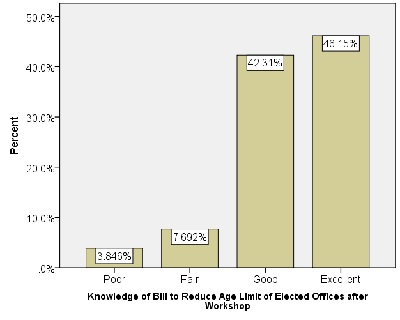